This article appeared in the Cambridge Independent Press on 19 Jan 1906. It’s from a page of articles scanned by the British Newspaper Archive (see here – requires £subscription) celebrating the Liberal Party’s winning of the Cambridge Borough constituency in the general election of that year.

THE LEADER OF THE LIBERAL PARTY IN CAMBRIDGE 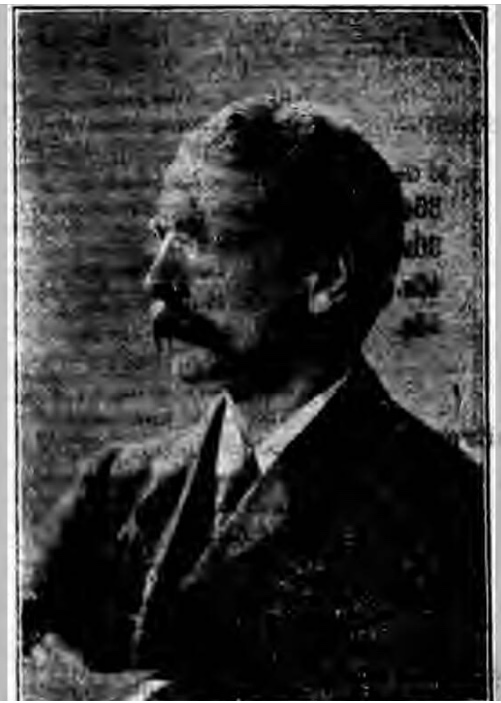 “Mr. Herbert George Whibley, who, as the leader of the Liberal party in Cambridge, has played a conspicuous part in this election, is the eldest surviving son of the late Mr. Mark Ives Whibley, for many years a member of the Town Council, an Alderman of the County Council, and a strenuous worker in the Liberal cause.

“Educated at Llandaff House School, under the late Mr. W. H. F. Johnson, he entered business life at a comparatively early age, and joined his father in partnership in 1877, in the firm of Brimley, Whibley, and Son. Mr. Whibley was, at his father’s death, joined by his brother, Mr. A. Basil Whibley, in that business, and also in the firm of Pollard and Company. Mr. Whibley is also a trade valuer.

“Mr. Whibley, as might be expected from the son of a man who in his day was one of the stalwarts of the Liberal party, and whose memory is still cherished for strong individuality, courageous views, and great force of character, has for many years taken his share in the public work of the town, always on the side which makes for progress and improvement.

“He entered public life in 1880 as member of the Board of Guardians. He has been a member of the Chesterton Urban District Council since its formation, and for two years was Chairman of that body. He was elected a member of the Town Council for Market Ward in November, 1895, and has served on all the important Committees. Mr. Whibley is also a trustee of the Borough Charities and Hobson’s Charity.

“With all his activities in political, municipal, and commercial matters, Mr. Whibley has found time and energy to devote to another branch of public life. He is a Deacon of the Victoria Road Congregational Church, and has for something like fourteen years been superintendent of the Sunday School there. Mr. Whibley was elected Chairman of the Cambridge Liberal Association in March, 1903, and within a few months of accepting the office had the pleasure of finding Liberal Candidate for the Borough in the person of Mr. Stanley O. Buckmaster, who now becomes the Member.”